Ambassadors are fellow Chamber members who volunteer to act as peer mentors for new members assisting them in navigating the Chamber’s many program and event offerings.  In addition, these critical volunteer members assist with events and Ribbon Cuttings.

Ambassador of the Year - Ada Stevens 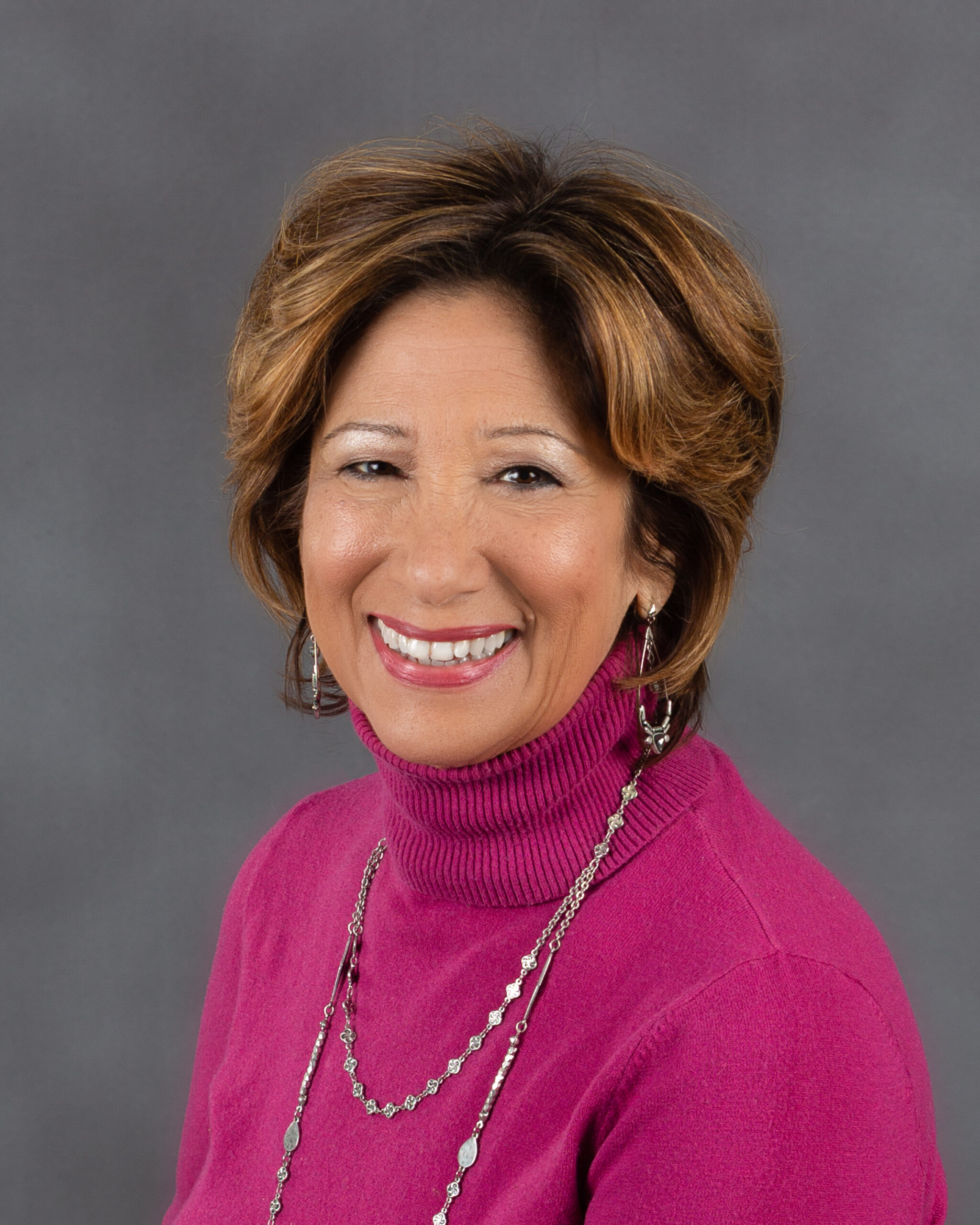 Ada Stevens, a native of Cuba, grew up in Miami, FL. After meeting her husband, Doug in 2004, she fell in love with photography and founded her company, SnapHappy Photos in 2007 in Miami. He joined her full time in 2012. She ran her business through challenging economic times, always maintaining a positive CAN DO attitude and staying true to the company motto: Totally FOCUSED on you! She realized the power of networking early on, becoming a member of several organizations, was the photographer for the Coral Gables Chamber of Commerce as well as a local publication. They decided to leave Miami in 2018, to be close to Ella, Ada’s granddaughter. It was one of the BEST decisions they could have made and have been loving life in this beautiful state ever since. Starting over, they decided to focus on face to face networking and immersed themselves fully in the community. They joined several networking organizations, including BNI, CRVA, NAWBO and Union County Chamber. With her husband, they’ve photographed hundreds of events, including corporate multi-day conferences. Between them they have 3 daughters (Ada’s) and two sons (Doug’s) and 3 grandchildren plus their precious Abby, a rescue hound mix, who joined the family last September.

Ambassador of the Month - Tara McAlister 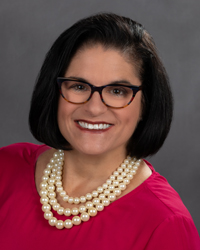 Tara has been with the Chamber for over a year and works for Insperity. After almost 20 years in HR, she loves to geek out on everything HR, especially talent acquisition, training, performance management, and leadership and team development. She loves making connections and building relationships. With Insperity, she enjoys working with business leaders to help them make the very most out of their greatest assets – their employees. She is eager to help the Chamber continue to thrive in Union County. She is a Football / Cheer Mom and loves watching her two teenagers be active in something they love to do. Tara and her husband and children live in Indian Trail with their corgi/dachshund mixes – Bella and Riggs.